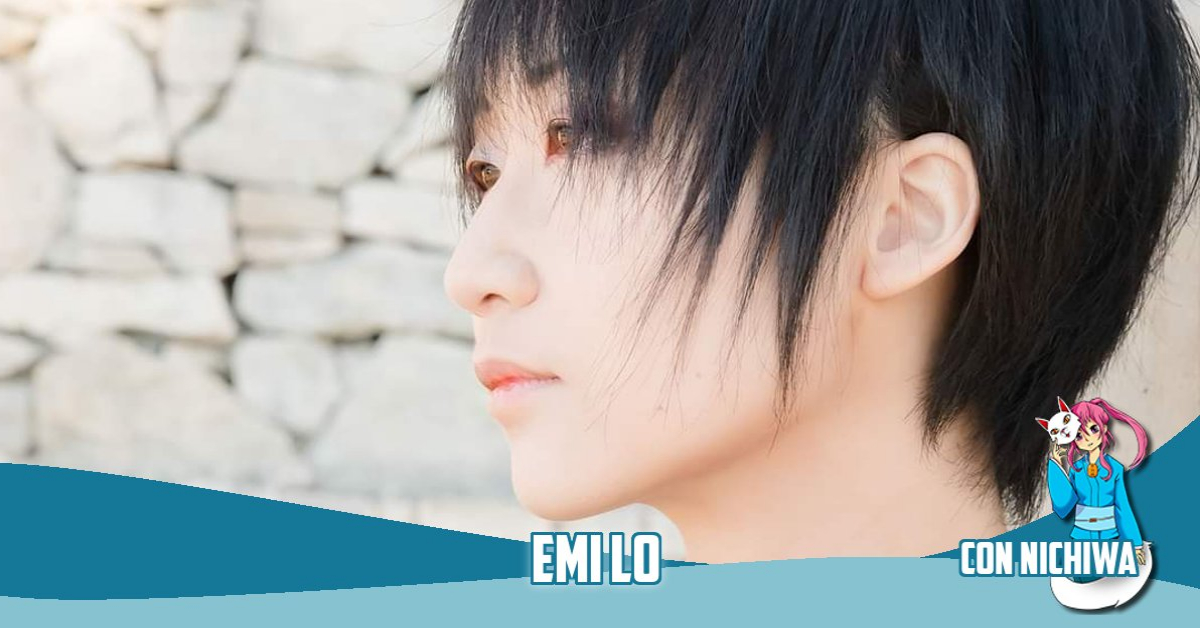 Emi Lo is a Taiwanese-American voice actor most well known for playing Rena in Higurashi no Naku Koro Ni - GOU, Rinku in D4DJ: First Mix, Hei in The Legend of Hei, Mirai in Dr. STONE, and Hototo in Appare Ranman. Most recently, you can also hear her as Kate in Shadows House, Motoko in Horimiya, Delmin in Show By Rock! MASHUMAIRESH!!, Yae Yoshida in Wonder Egg Priority, and Usalia in the Disgaea 6 DLC.

Though she started her life as a classical pianist (and still occasionally performs as one), acting was her first love. In addition, she is very passionate about animation and video games, as they have been an integral part of her life ever since she was a young Emi in Taiwan. She's absolutely floored to now be part of the media as an actor, and most recently, a director.

When Emi is not acting, she can be found playing piano, playing video games, cosplaying, modeling, singing, eating, or exploring natural and man-made ruins. She also has an absolutely precious but spoiled Siberian cat named Noctis that has never done anything wrong and is incredibly cute and fluffy.

You can find a more comprehensive list of her credits at https://www.animenewsnetwork.com/encyclopedia/people.php?id=174014 and/or visit her Twitter (@kitsunesqueak) for updates and pictures of her fluffy child.